It started with the father Ammar, an entrepreneur of his time, who traded in trucks and construction machines internationally as early as the 1960s. During the 70s, the four heirs were born who would later take over their father’s company. With their strong will to manage the name their father built up, they ventured into the world to establish themselves, Africa, Asia and Europe. After some ups and downs, they finally landed in Sweden in 2001 where they started their corporation.
Today we are part of a group with several different companies in several different sections. We provide construction companies of all sizes, construction companies, infrastructure companies and many more with heavy machinery and spare parts. Our machinery is one of Europe’s largest and we have warehouses around the world. 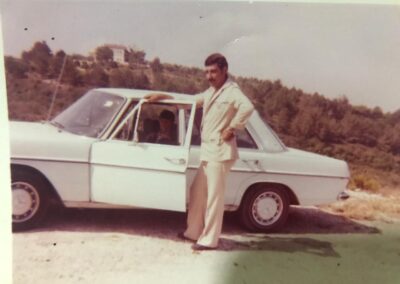 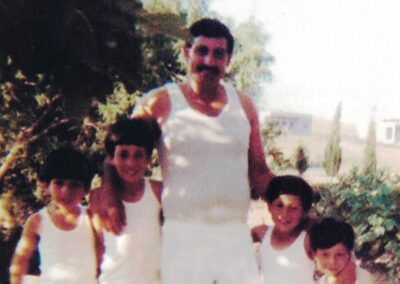 Father and the four heirs 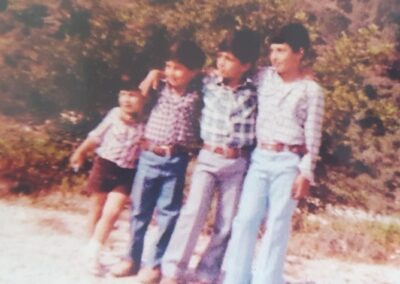 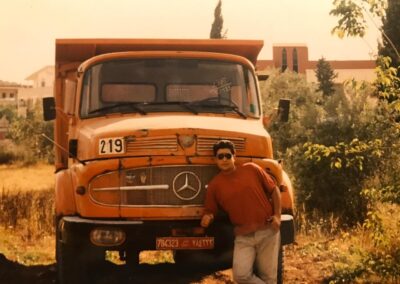 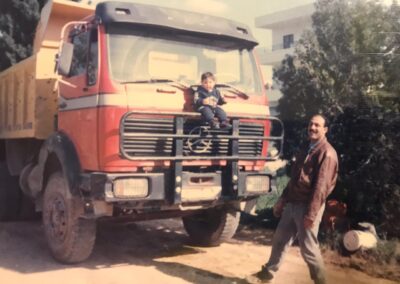 The third generation is inaugurated 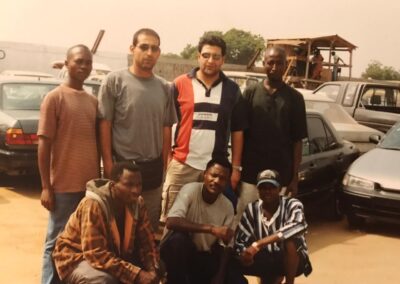 Yasser Ammar with his team in Benin 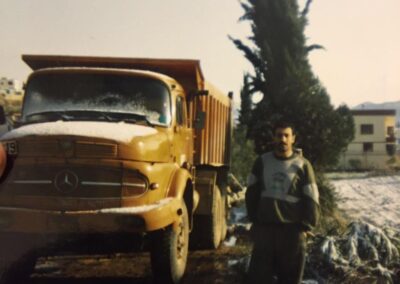 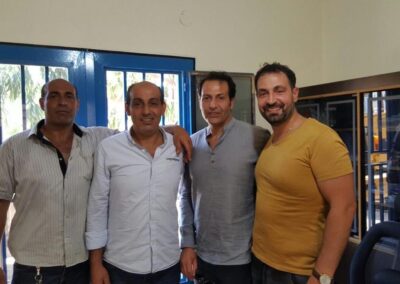 Here is the amazing team behind Ammar General Trading. 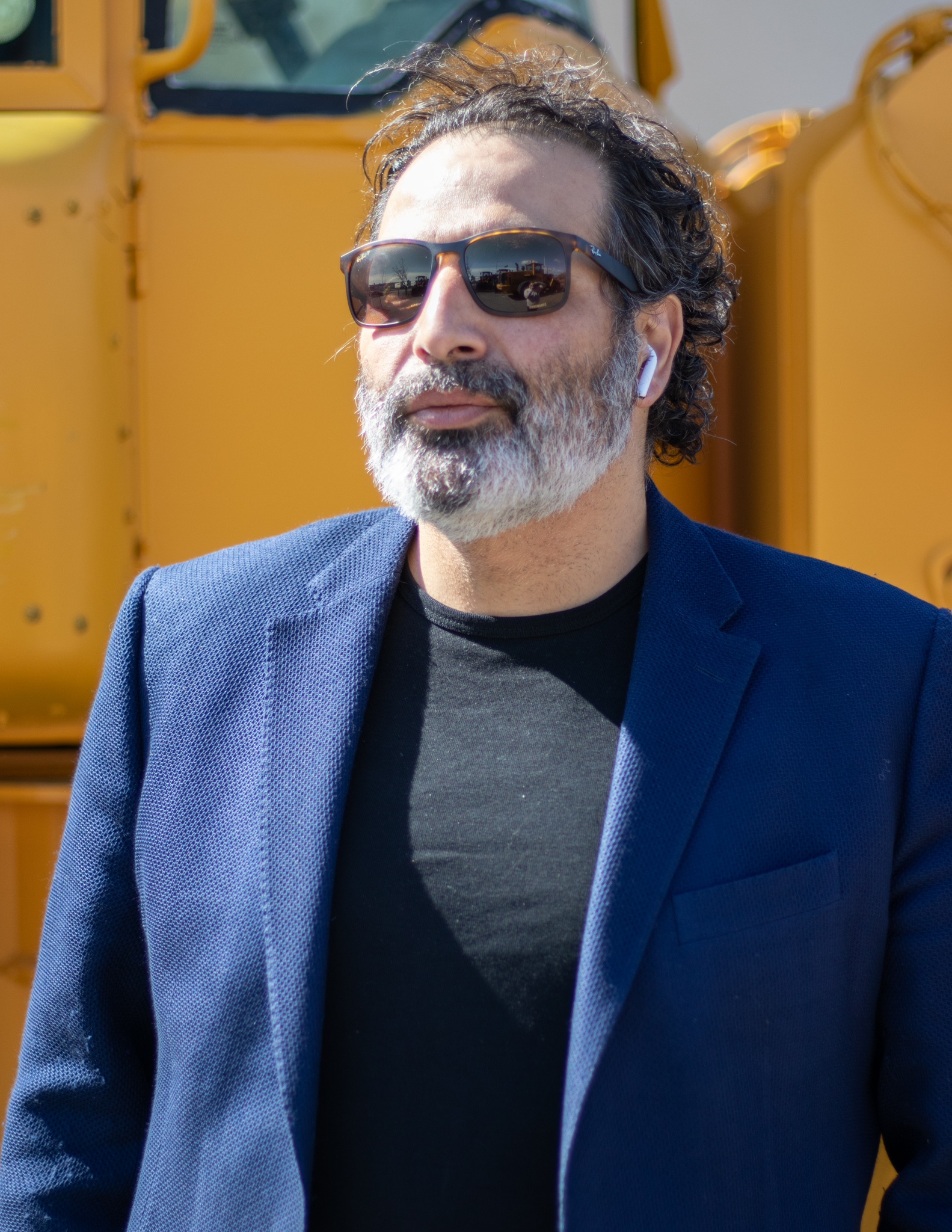 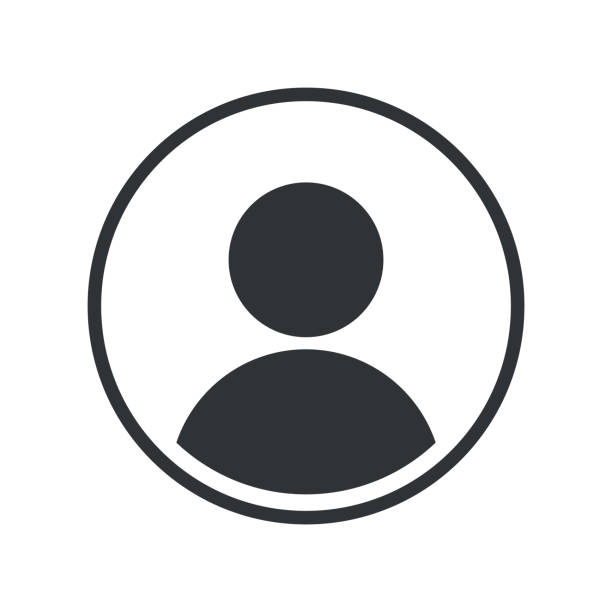 Where to find us

Here are all our locations